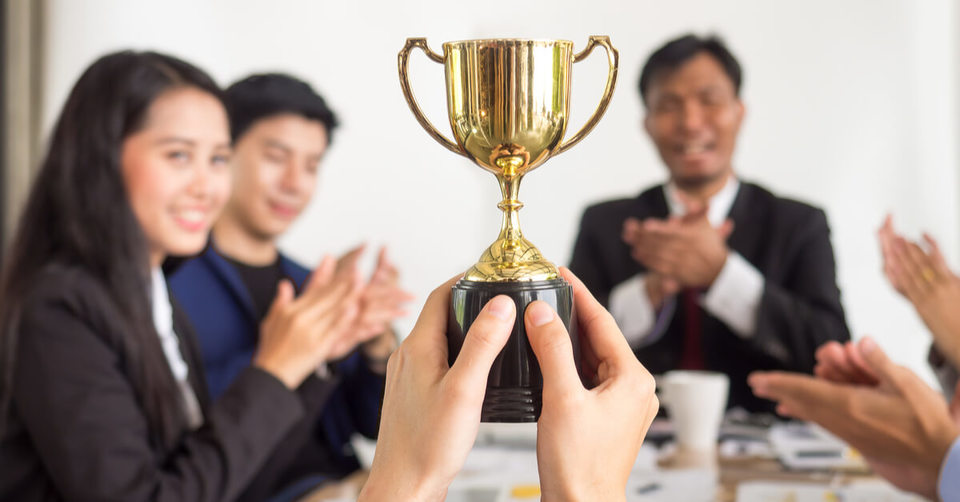 3 Points To Becoming A Great Employee…

You can become invaluable on the job…
I have hired a lot of people over the years. And I’ve been a job seeker myself, so I’m always interested in ideas about how to become a great employee. I read a lot of books and articles on the subject and frankly much what is written on the subject misses what I think are the most important points.

Sure there’s some good elementary stuff in these articles like, don’t dress for work like every day is Halloween…Or treat people as least as nicely as you would like to be treated…Don’t hit on every member of the opposite sex within your gaze. All good, but the truth is that there are only three things you need to know in order to be a great employee. And if you understand these you will never be at a loss for a job.

An employee has three choices at work:

-You can support the boss’ plan…

-You can improve the boss’ plan…

-Or you can make yourself a new plan.

But since I have your attention, allow me to expand a bit on each of these three choices, interpolating some really bad decisions I have made along the way to illustrate what not to do.

You can support the boss’ plan. Companies have leaders who set the direction for all business activities. You might not like the plan, but in reality a good employee knows how to support the boss’ plan. And a great employee learns how to help the boss make his or her plan a smashing success. Then a great employee humbly shares credit with their team and compliments the boss on having come up with a such a great plan in the first place.

Don’t do what I did early in my television career. As a new Associate Producer (which means “lackey” in TV speak) I was working on an ABC comedy special. Our show was assigned a new producer who I believed was absolutely and devoid of any comedic sensibility. I thought his plan for the show was stupid and not only did I loudly voice this opinion, but I actively sought to prove his plan would fail. That I wasn’t fired immediately is a vivid testimony to the bizarre world of passive/aggressive relationships that permeate that medium. With what I know today I would have fired myself on the spot.

The big lesson I didn’t learn in this example is that if an employee cannot support the boss’ plan then the next question is “can you improve it in some way that benefits all involved?”

Let’s be honest, a lot of bosses are difficult, incapable, or just plain crazy. If this wasn’t the case then the comic strip Dilbert would have run out of jokes years ago.

But there are also lots of great bosses. And sometimes they get promoted into positions where they simply don’t have the knowledge or experience that you have. By supporting the boss’ plan or even trying to improve it, you can not only accrue office brownie points, but you can make everyone’s life better.

There are times when you or your colleagues may have knowledge or information that is not apparent to the boss that could make the difference between success and failure. I have been in situations where I knew about a merger taking place in our industry (not exactly insider info, but non-public) that would have sunk a big and expensive initiative that our team was about to launch. We had a large rah rah launch party to rally the troops. Before the end of what was starting to feel like the Bon Voyage party for the Titanic, I pulled the boss aside and filled him in on what I knew.

You should have seen this guy’s face drop. But you know what? In my book, the truth is always a good thing. A wise Buddhist once told me that there are unpleasant truths, there are painful truths, and there are even gut wrenching truths, but there are no bad truths. And my boss took this info to heart and cancelled the project – saving millions of dollars.

To be clear, there’s a big difference between improving a plan and just taking pot shots at it. A good leader always values constructive criticism. But every successful business person I know has little patience for complainers.

Finally, if you can’t support the plan, if you can’t improve the plan, then your only choice is to make yourself a new plan. It’s time to move on. There’s nothing worse than an office full of people who hate their boss, hate the company, hate the customers, where the grumbling is so loud that it drowns out the Muzak in the elevators.

Don’t be one of those people. If you really can’t support or improve the boss’ plan, then have the courage to get up and get out with your conscience and your honor unsullied. Find a place where you can sincerely support the boss and contribute value to the company.